Health is a common concern for human kind whether they reside in a metropolitan city or a small town. Hence the provision of health care is very important for any given place, city or town. Doctors, clinics, pathological tests and general surgeries make a particular place safer in terms of health care. 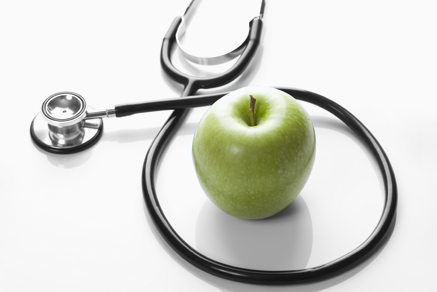 Arki is also a small town in Solan district of Himachal Pradesh. It provides the basic treatment facilities. However, complicated cases or some of the medical emergencies are treated better in the district of Solan or the city of Shimla. Unfortunately there are no major pathological centers in the town of Arki. Test reports are generated from nearby district pathological laboratories.

The most searched entity within any city remains the medical shops that supply required drugs and chemicals to treat a particular disease. Arki, though a small city has the supply of medicines in the following pharmaceutical stores.

There are some of the good hospitals in Arki. Generally the people of this town visit hospitals for check ups for any kind of diseases since private clinics are rare here. Most facilities are available in these hospitals for primary treatment. The doctors refer to big city hospitals in case of emergencies requiring modern health facilities. 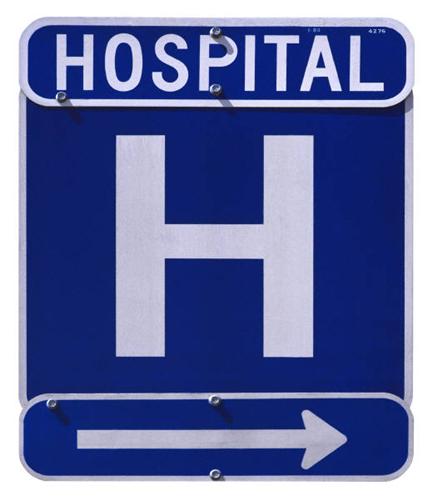 the following hospitals are operational in Arki.

The people of Arki keep domestic animals like cows and bulls for their daily requirements. Hence veterinary hospitals are more required here than other places. The people of Arki being rural and from mountains use milk and milk products on a regular basis. 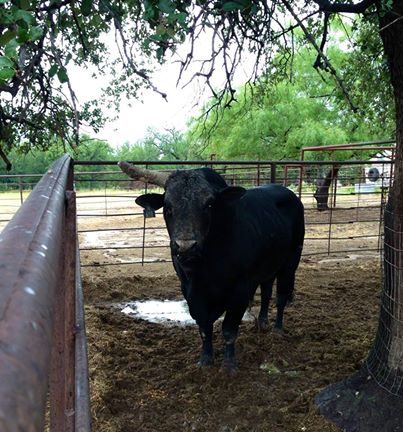