Situated in the scenic Himachal Pradesh, Arki is a small city in Solan district. The Himalaya range has three parts – upper, middle and lower. Arki is located in the middle ranges of the great mountain. The area is more of a town than a city since it is limited to much closed vicinity. 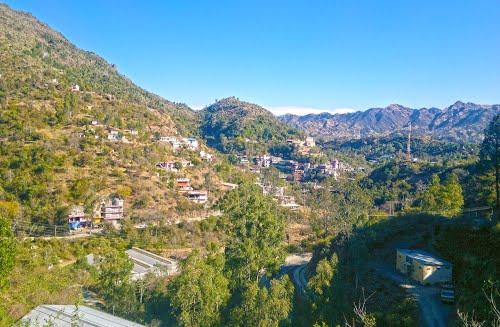 Filled with mountains, hills and caves, Arki is a part of the Solan district near Shimla. The town is well connected with roads and railways to the major cities of Himachal Pradesh. However, one must reach Solan or Shimla first to approach Arki. The town is a very attractive tourist spotbecause of its geographical location in tropical India.

It is situated at 31°09'N76°58'E according to the longitude and latitude of the globe. It does not have dry rough patches of soil and is filled with vegetation. However, there are no major rivers in Arki. The river Beas provides water supply to the nearby city Shimla.

Arki, however, is fortunate enough among the other nagar panchayats and towns in that area to fulfill its water requirements. The Gangeshwar Mahadev temple in Arki has a water spring that meets the requirement of the town for water. There are no major water bodies in this area.

Arki is situated at about 1045 meters from the sea level. Due to the elevation, Arki is always in possession of a pleasant weather. Vegetation in this area provides the greenery and options for employment. The soil is fertile for tree plantation. Fields are a part of the topography as well.

Weather and Climate in Arki

Since the town is situated at a high altitude, the temperature remains quite comfortable most of the time in a year. The winters are quite chilly while the summers are pleasant. It is a good tourist destination during summers owing to this pleasant temperature in otherwise hot India.

Flora and Fauna in Arki

Deodar and pine trees are very common flora in the town of Arki. However, other species of trees that grow mostly on high altitudes are also seen here. Chil, Ban and Kail are other trees seen growing here. Oak trees are also found at some places and provide good wood for furniture making. One may also spot species of weeping willows , Kachnar and Silver Oaks around the town. 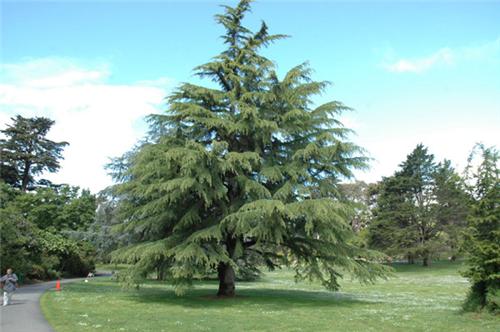 Jackal, mongoose, monkeys and langurs are some animals that are easily spotted in the Arki town. However, since the area is generally a part of the Solan Planning area, there are black beers and wild cats as well. However, it is not really seen in the town and are limited to the forests near Arki.