The culture of Himachal Pradesh as a whole is very unique, untouched and simple. The mountains in the Shivalik range of the mighty Himalayas have not let the modern city life to invade the simple rural living style. This remark is especially valid for Arki which is the smallest town amidst the cities offered by the state of Himachal Pradesh. The culture of this state also is a reason for tourists around the country to visit it so frequently. 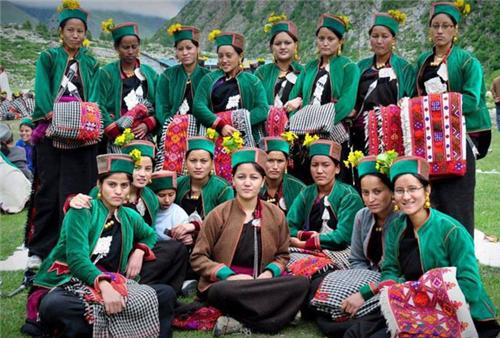 Arki is a town that offers pure and green environment for the tourists. Other than the tourist season, the city exercises culture of its own. Food, festival, celebrations and art are composed of the flavors executed in the mountain regions.

The local people in Arki are mainly Paharis and mainly follow the Hindu religions. The dominant castes in Arki region are Gurkhas. Apart from that Brahmins, Rajputs, Rathis and Kolis also reside in the town. Hindi is the main language in Arki. However, unofficially people speak Pahari here. There is no difference in wearing dresses since they prefer the western style of shirt, pants for male and skirts and blouses for ladies. It is normal western and Indian wear for the Arki people.

Art and Craft of Arki

The major example of art and craft in Arki is seen within the Palace of Arki, Diwan-e-khas and the Arki fort. The architecture of Arki fort is a blend of Mughal and Rajput techniques. It is said that the kings of the modern Arki were art lovers and built the fort and the palace with extra care. The line, color and design of the frescoes and murals inside the fort are beautiful illustrations of the art of that time. The designs depict Lord Krishna, Lord Shiva and the general court scenes from the darbar of the kings of Arki. 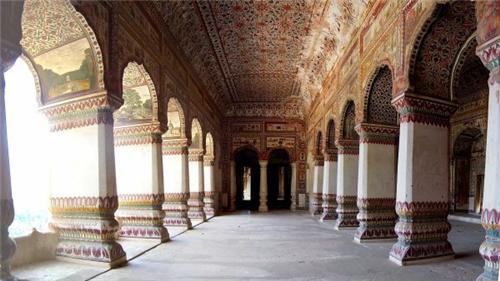 The beautiful temple inside the Arki fort is one of the finest examples of the temple architecture of that time. The lords preferred to send their queens accompanied by their maids to the temples inside the fort. The artistic taste of the lords is also witnessed within the walls and carvings on the temple roofs.

Fairs and Festivals in Arki

Like the whole state, Arki also rejoices in the Hindu festivals like Holi, Diwali, Navratri and Rakhi. Apart from all these festivals Arki holds an annual fair known as Sair Fair. It is a two day even held within the city in the Hindu month of Aswin. Generally the dates for the fair are 16th and 17th September. This is one of the several reasons for tourists visiting the city at this time. 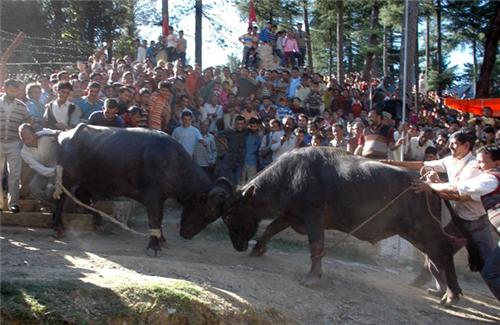 The fair is about buffalo fight. Local people in Arki train their buffaloes for the fight. Thousands of tourists visit the city to witness this event. There are night programs held during this fair that attracts the attention of major population in the city at this time.