The small region of Arki lying in the foothills of the Himalayan ranges is a well planned town. It is a sub division of the Solan district of Himachal Pradesh. With a small population, the city provides all kinds of basic amenities to its occupants. Administration in Arki is looked after by various departments like the revenue department, police department, judicial department and other such organizations. All the local governing bodies work together to provide basic facilities to the people of Arki. In other words, the city is managed and administered in a planned way.

As Arki has a small population, it is administered and managed by an urban local body known as Nagar Panchayat or the City Council. This civic body comprises the Chairman and several ward members or Councilors. In order to facilitate efficient administration, the city is divided into seven areas or wards. The Nagar Panchayat plays a major role in providing basic amenities to the people like water supply, good drainage system, street lights and roads. Apart from these, it also runs city libraries and sets up schools. It promotes various literacy and health projects initiated by the central and state government.

Law & Order and Judiciary in Arki 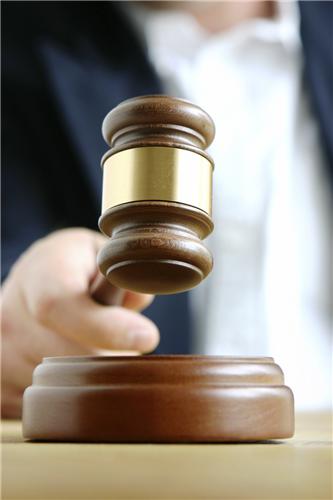 Like other cities, Arki also has a sound judicial set up. Various courts of law are available in Arki like the session court, civil court and the consumer court. The session court deals with all types of criminal cases while the civil court deals with petty cases like family disputes. The consumer court looks after consumer cases. Apart from the judiciary, the police department plays a major role in preserving law and order in Arki. The SP or the Superintendent of Police heads the department. The DSP or the Deputy Superintendent of Police is subordinate to him. Other officials in the police department include Constables, Inspectors and Sub Inspectors.

The Sub Divisional Magistrate is primarily responsible for managing the revenue of Arki. The revenue department comprises several members who are involved in revenue activities and mutations. The day to day revenue work is carried out by Kanungos, Patwaries and Girdavars under the supervision of Tehsildar. The Sub Divisional Magistrate also issues different kinds of statutory certificates including Domicile, OBC, SC/ST and Nationality.

The postal department plays an effective role in facilitating trade and commerce. The Chief Post Master is regarded as the head of the General Post Office. He is assisted by Senior Postal Officer, Account Officer and several Section Officers who deal with various sections like parcel, enquiry, booking and delivery, EMS and other financial sections. Other officials in the postal department include Postmen, Nayab Subha, Kharidar, Sub Accountant and Typists. There are several sub post offices in Arki. Apart from general mailing services and money remittances, the postal department also provides financial services such as National Savings Certificates, MIS or Monthly Savings Scheme, PLI or the Postal Life Insurance and RPLI or the Rural Postal Life Insurance.